The purpose of holding any asset as part of an overall investment strategy is primarily to preserve wealth, to diversify that investment portfolio to protect against shocks and ultimately to assist that portfolio to generate market beating, inflation proofed returns. 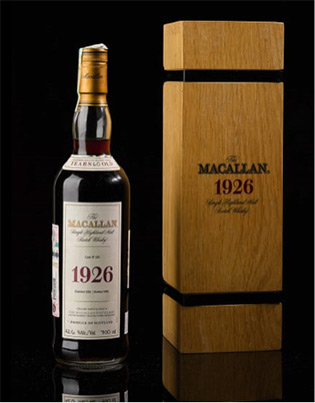 Investments That Stand The Test Of Time

Why Invest In Whisky?

Along with the usual mix of investment vehicles, equities, bonds, and savings accounts etc, astute investors look to have at least some exposure in alternative tangible assets to meet this need.

Interest in holding Whisky as an asset is growing in popularity. No longer the preserve of the very rich or enthusiastic collector, the demand for rare and valuable whisky’s is growing exponentially and with this rising demand has come rising values. The demand is worldwide, especially driven by the growing wealth of the Asian markets.

Investors can participate first-hand by purchasing investment grade bottes (desirability based on their rarity and quality) from producers, dealers and from auction and literally keeping the bottles at home. In 2019 Sotheby’s sold the most expensive bottle of vintage malt; The Macallan fine and rare 60-year-old for £1.45 million, three times its estimate. Only 40 bottles were produced from cask #263 and some of them will be finding their way onto the market, the remaining have presumably been drunk!

Alternatively, Investors can gain entry to this market with more modest sized investments by investing in bonds based on a portfolio of whisky values or by investing in maturing whisky stored in barrels that can be sold via exchanges when the investor needs to exit.

Rare Whisky as an alternative asset has performed very well over the short and longer terms and that trend seems to look continuing as more people globally are being attracted by the profits now being made. 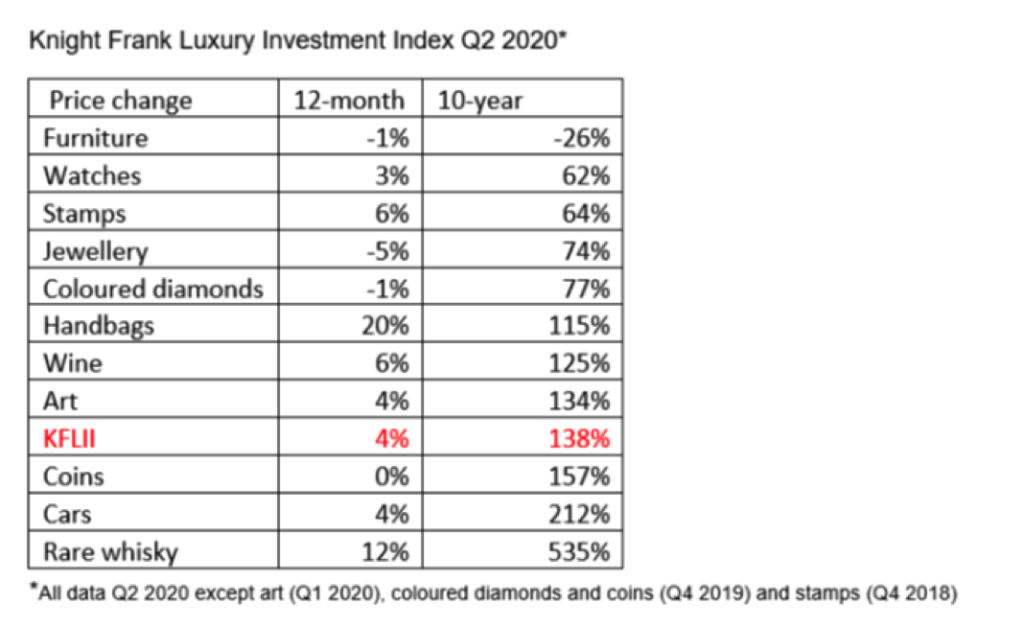 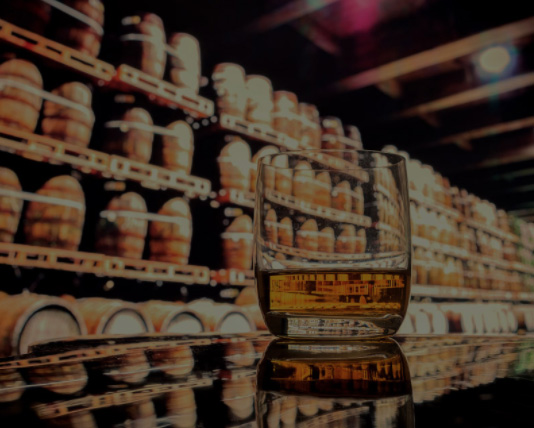 “Reflecting on what has happened over the last 12 months, the enthusiasm for single malt or Scotch whisky in general has never been higher,” remarked Richard Johnston of Riverside Whisky.

The best single malt whiskies are set to triple in price next year due to the worst supply chain crisis in the industry’s history.

There are fears it could leave distilleries struggling to meet global demand over the festive season and lead to years of price rises.

The Sunday Mail found a bottle of 16-year-old Lagavulin – a favourite Christmas present – has rocketed by £10 since this time last year.

“There is no question [that] this is a pretty purple time for the Scotch whisky industry, and single malt in particular. We are living in one of the great periods for Scotch whisky now.”

Dawn Davies, head buyer at The Whisky Exchange, one of the world’s biggest sellers of fine malts, said: “During lockdown distilleries weren’t able to get liquid into casks. It’s going to be very interesting what happens in the next 10 or 15 years because there is going to be a massive shortfall.

The other issue is that absolutely everything – because of Brexit and Covid – is taking a hell of a long time.

Sales have gone up, people haven’t forecasted correctly and there are huge issues trying to get glass, caps, cork – things you wouldn’t even think about.

Everything along the supply chain is taking about three months if it’s coming from anywhere that’s not Europe and even in Europe in some cases.

I used to be able to turn stock around in two weeks – now it’s a minimum of a month.

It is all adding up to a perfect storm in the industry as a whole at the moment. I think for the next three or four years we are going to see big price increases.

Demand is outstripping supply. For older whisky, over 20 years, some of the prices are tripling next year. That could mean a £100 bottle costing £300 and for the younger stuff you are looking at about nine per cent rises.

I definitely would say to people that if you have a favourite dram, go out and buy it early. Do your Christmas shopping early because I’m basically not guaranteeing anything to anyone about any stock.

Demand for single malt has grown exponentially in the last few years and the distilleries just don’t have the liquid barrel, especially the older stuff, to get the volumes out.

We found a bottle of 16-year-old Lagavulin had increased in price from £48.29 last Christmas to £58.29 today – a hike of over 20 per cent. Meanwhile, the websites of top distilleries showed many malts out of stock.”

Champagne, wines, gin and whisky are the latest goods to be hit by a lack of containers on ships, jammed ports and the shortage of HGV drivers.

Opening The World Of Whisky Investment